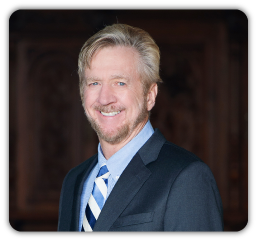 Steve is well known in the infomercial marketplace as a primary mover of some of the most successful products ever sold on television. Steve co-founded American Telecast and is personally responsible for over $3 billion in revenue. Steve is known as the creator of the Total Gym television campaign featuring Chuck Norris and Christie Brinkley, which has resulted in over $2.5 billion in sales. Steve was named one of the 25 most influential people by Direct Response Television, the industry trade journal. The author of six international best sellers on the subject of personal achievement, Steve brings his faith, market savvy, and years of experience to help drive Max International’s on-going success.

Customize your experience to your Market Region and Language Preferences